What are the common causes of pipe leaks?

Pipe leaks happen to almost any plumbing system out there eventually. Having leaking pipes is a serious problem because it can cause even more damage to your home or building than you would expect. It could cause molds, flooding, bad water quality, stains on the walls or ceilings, and a myriad of other problems. The challenge here is that you wouldn’t always know right away if your pipes are leaking. The first step to preventing these damages is by knowing the common causes of pipe leaks.

Try to protect your building or home from leaking pipes by understanding why it happens. To learn more about the causes of leaking pipes, keep reading on. 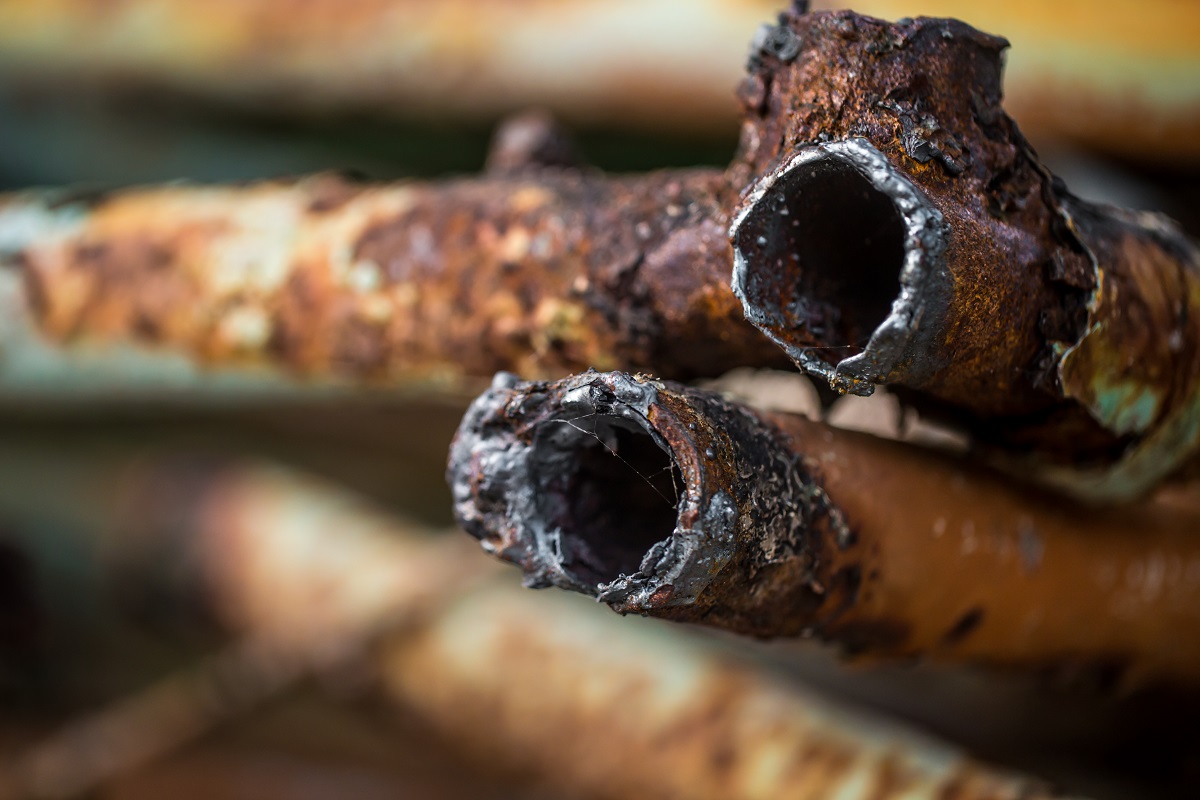 Like most things, water pipes naturally corrode over time. Plumbing systems, especially outdated ones made of copper, can rust as time goes by. Too much corrosion weakens the pipes themselves, leading to leaks. If you notice any leaks, contact a plumber right away to check for corrosion. And if you’re aware that your plumbing system has been around for a long while, consider replacing the pipes with newer, more corrosion-resistant models.

The pipe joints are what connect the pipes. And just like the pipes themselves, pipe joints can be damaged by corrosion. Generally, joints are the weakest parts of a line and they redirect the water in a plumbing system. Because they have a smaller surface area, and after prolonged exposure to high temperatures and too much water pressure, pipe joints corrode faster.

Pipe joints damages are not readily visible so it may be difficult to check them. One of the signs that the pipe joints are under much pressure is when you hear a ticking or banging noise, especially when you turn on the hot water.

Water seals are often applied on connections between pipes and appliances. It ensures that the water can keep flowing without any leaks. As you can expect, if the seal is compromised or broken, then leaks will happen and water will escape. A seal that’s broken or worn out may lead to some condensation around the appliances or actual pools of water. 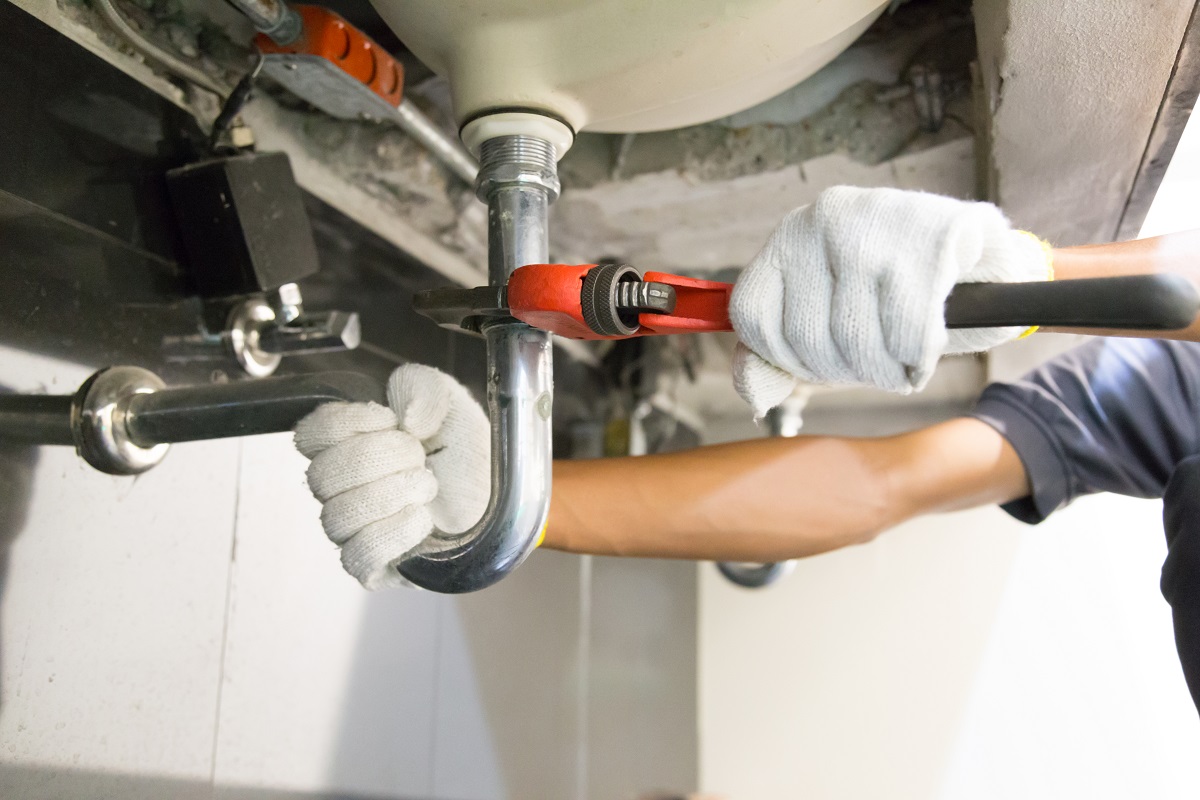 Clogged water lines can be quite the inconvenience but not many people consider it a real threat. After all, some clogs can be fixed with some drain cleaner and the work is done. However, if clogged pipes are left unaddressed, water would continue backing up in the plumbing, and water pressure would significantly increase. This could lead to more pipe damage, leaks, or even pipe bursts. If there are some household chemicals in the pipes, it could corrode the pipes and increase the damages that they would take.

To avoid any pipe leaks, call a plumber right away if you’re unable to unclog the waterline. You can also install hair traps in the pipes. Gutters and air handler drain pans that have obstructions can also clog a pipe, so keep those free of debris as well.

Too Much Water Pressure

One of the most common causes of pipe leaks may happen outside of your building or home. Sometimes, tiny cracks in the pipes of your underground water line may release some water vapor into the soil. Tree roots can detect this and they would burrow towards the pipes, becoming intrusive and causing damage that turns into leaks. If you find abnormal wet patches or sinkholes in the ground outside of your building, it may be because of a leaky underground pipe. 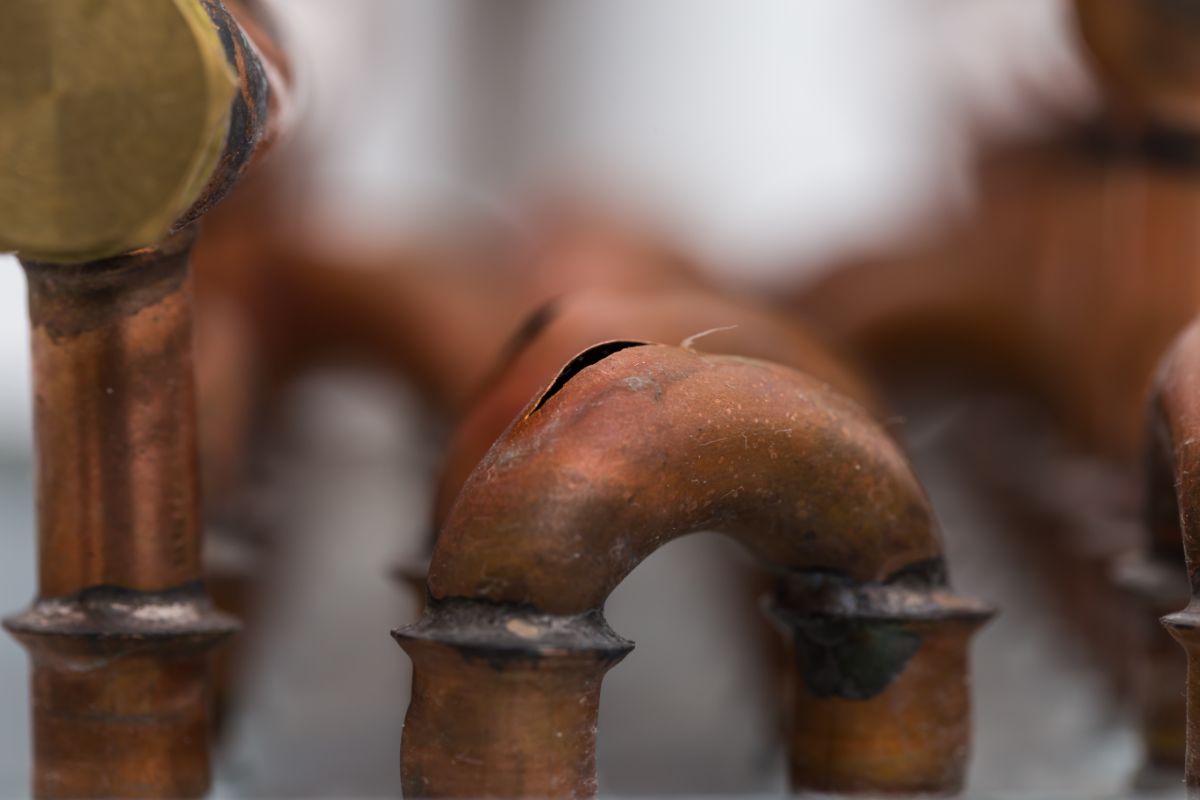 Any sudden and extreme changes in temperature could also damage your pipes. Temperature changes will cause the pipes to expand or contract, and unexpected changes from freezing temperatures may create cracks in the pipes. Soon, those cracks will turn into leaks.

Now that you have an idea of what situations or conditions can cause pipe leaks, you would have a better idea of how to avoid them. Keep your eyes peeled for signs of any pipe leaks and you may already know if it’s caused by corrosion, tree roots, temperature changes, and many others.

Another way to avoid leaky pipes is to install high-quality pipes in the first place. Here in the Philippines, you can get the best from Supreme Pipe! We have been one of the most respected steel pipe suppliers for over three decades thanks to our commitment to quality of products and service. Take a look at our products here, and contact us if you’re interested!