The Difference Between Black Iron Pipes and Galvanized Pipes

What is the difference between black irons pipes and galvanized pipes?

If you were to buy from a steel pipe supplier in the Philippines and ask which one is better, the answer will depend upon your construction project. To help you make an informed decision, here is a simple guide on both qualities of black iron pipes and galvanized pipes. Continue reading to learn more about this. 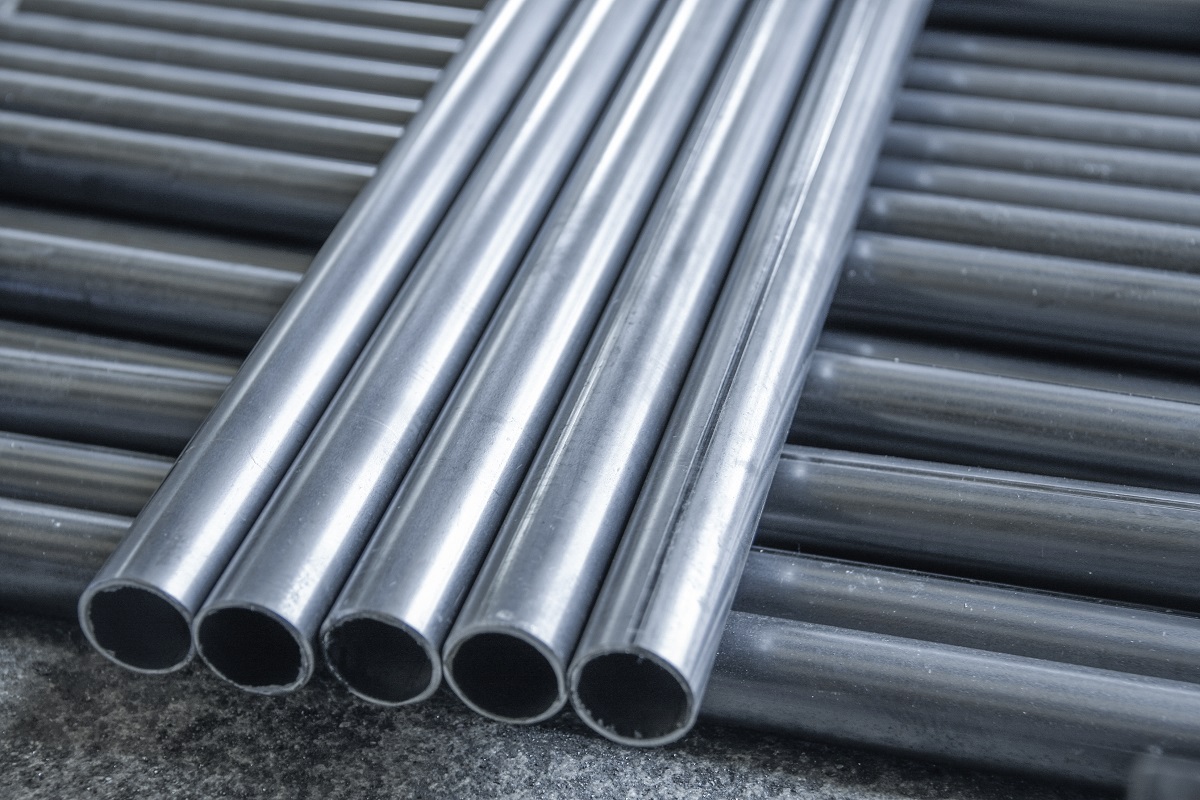 The main difference between black iron pipes and galvanized pipes has something to do with their corrosion resistance.

Black iron is manufactured using a mild steel compound. It has a low-grade carbon content. The corrosion resistance of mild steel can be further strengthened through the addition of carbon.

On the other hand, galvanized pipes are covered with a protective layer of zinc. The process of adding a layer of zinc is called galvanization, which makes the pipes possess an ideal property of higher corrosion resistance. In addition, galvanization helps prevent the buildup of mineral deposits that can block the pipelines.

Another significant difference between black iron pipes and galvanized pipes is associated with their manufacturing processes. Black iron pipes are manufactured by stretching the steel out into a seamless tube or forcing the edges together and sealing them with a weld.

With galvanized pipes, the strip of iron goes through hot molten zinc. The zinc is heated up from 820 to 860 degrees Fahrenheit. After the coating, it is then cooled down in a quench tank to avoid unwanted effects from the newly formed coating with the atmosphere. 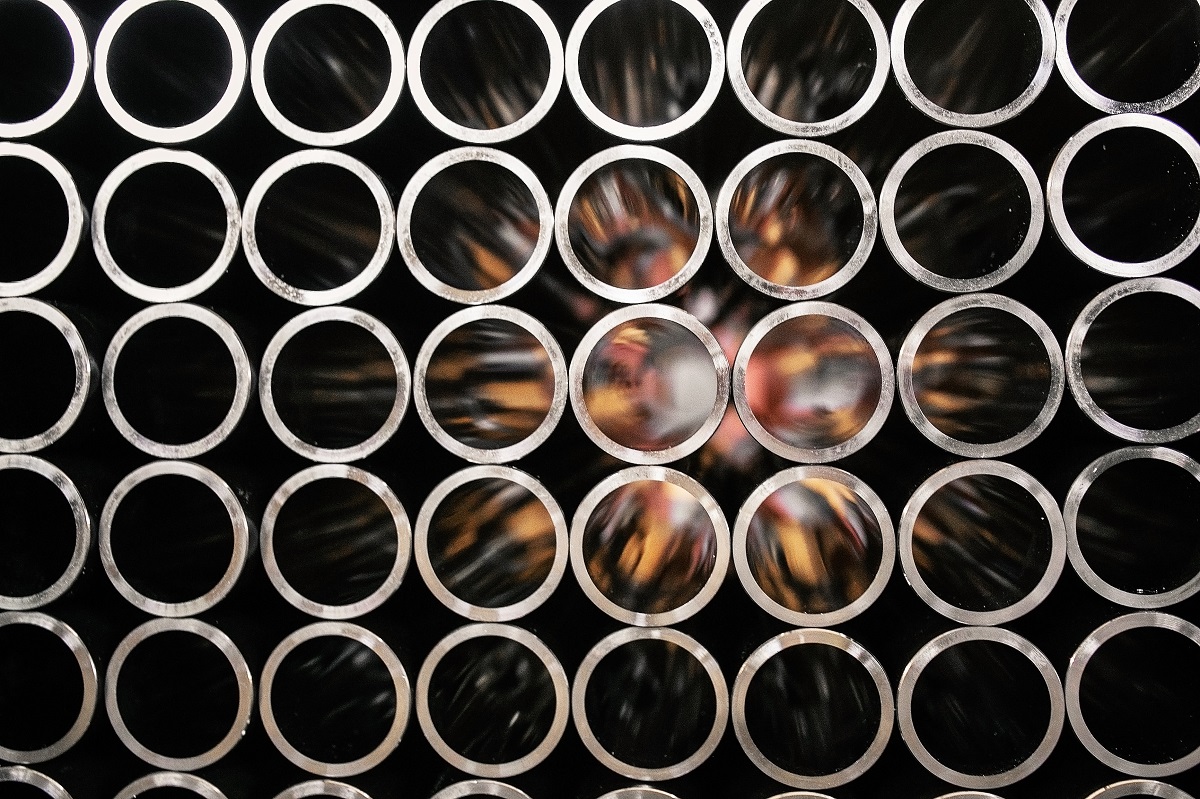 Black iron pipes are darker compared to galvanized pipes. The iron oxide formed during manufacturing is what resulted in its gray appearance. Galvanized pipes appear silvery-white in color due to the galvanization. The zinc coating results in a smoother and higher quality finish when painted.

Both types of pipes have distinct properties that are ideal for certain applications. The seamless feature of black iron pipes makes it the best and safe option for transporting natural and propane gas. It is also used for fire sprinkler systems because it is more fire-resistant than galvanized pipe.

Black iron pipes are known to corrode from water easily. This is where the usefulness of galvanized pipes comes into the picture. For over 30 years, galvanized pipes are mainly used for carrying water to supply infrastructures. Due to its ability to resist corrosion, it can also be utilized for countless outdoor and industrial applications. Its applications can include outdoor railings, scaffolding frames, fences, sewage plumbing, road signage, and farm irrigation. 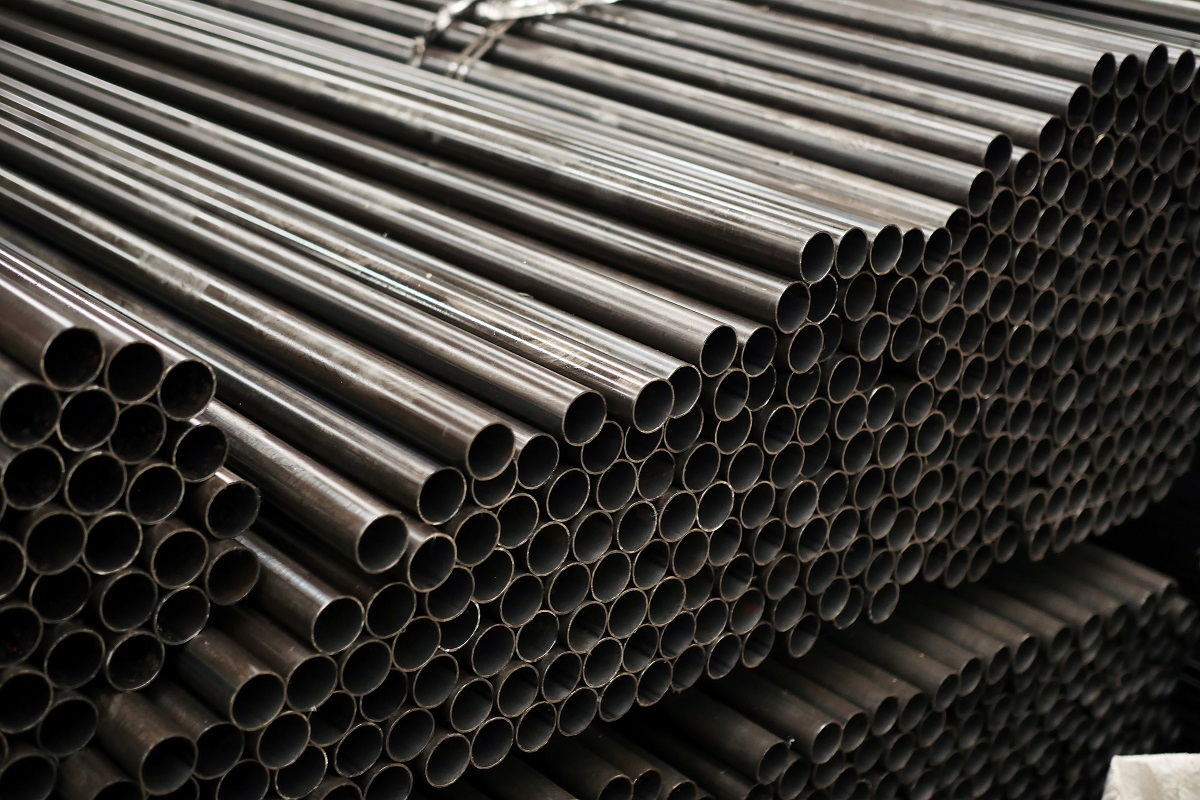 While it’s true that steel is already a relatively durable material, galvanized pipes have better strength due to the protective zinc coating.

The coating takes on the damage rather than the steel itself and it will rust before the interior. This allows the integrity of the galvanized pipe to remain intact and therefore, increase its life expectancy for up to 40 or 50 years. Furthermore, galvanized pipes are resistant to cracking and scratches from abrasion.

On the other hand, black iron pipes are uncoated and therefore less durable. In addition, water does corrode this type of pipe fairly easily.

Pipes such as black iron and galvanized pipes are often mistaken for one another because of their material similarity, which is steel. Although, there are many factors and properties that set them completely apart from each other.

Now that you have the knowledge regarding the difference between black iron pipes and galvanized pipes, your final decision should depend on what the project requires. Whether it’s in line with corrosion resistance, manufacturing process, appearance, or durability — the key is to weigh in the differences.

If you’re looking for black irons pipes and galvanized pipes, we at Supreme Pipe are your best source. We’ve been in the industry for more than 20 years, and we also offer the most competitive prices in the market without compromising quality. Click here to contact us today!