The Pros and Cons of Different Railing System Styles

What are the pros and cons of different railing system styles?

Guardrails, protective railings, handrails, or most commonly referred to types of rails, are structures whose primary purpose is to limit access to a certain area while allowing visibility. Railings differ from fences because railings are typically around half the height of an average person which places its top at a comfortable hands-reach. In the same way that there are different materials that make up fences and gates, there are also different materials that make up railings.

When considering the type of railing for a specific project, it helps a great deal to know the pros and cons of railing styles in order to narrow down the selection and facilitate decision-making. 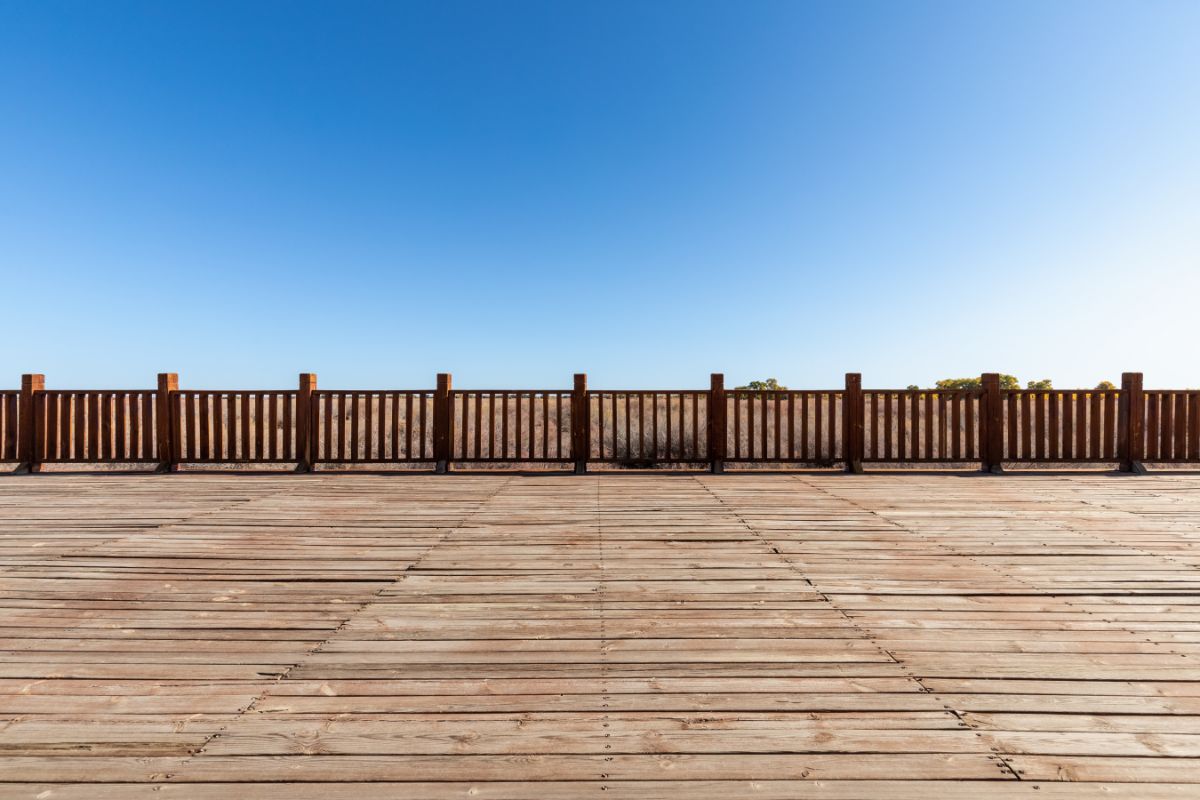 Being one of the most readily available materials due to its abundance in nature, wood has commonly been used throughout as a material in construction. When it comes to railings, wood is often the chosen material for stairs most especially in residences.

When it comes to pros, one of the most common ones to bring up is that wooden railings come in many designs at an affordable price. This is due to the fact that wood in general is easy to work on. It does not require expensive machinery to shape it.

When it comes to cons, wood is prone to termite infestation, water damage, fire damage, and general exposure to weather. This is why wood railings are usually found indoors in houses and buildings because rain, humidity, ultraviolet radiation, and heat, in general, will shorten the durability and lifespan of wooden railings.

Cast iron railings have a very distinct classic early industrial era look. Its unmistakable black color which is mainly due to the high concentration of carbon usually comes hand-in-hand with classic Victorian era architecture which is usually characterized by the generous usage of bricks and tiled roofs.

But when talking about cast iron railings some of the major pros to consider is that cast iron is a very aesthetic choice and adds a major degree of classiness and sophistication indoors or outdoors – be it a staircase, balcony, or even porch. Compared to other railings made of metal, cast iron usually comes with intricate designs. It’s also very durable and long-lasting provided that it is well-maintained.

However, the cons of cast iron railings come at a price. Due to its style and intricate design, it is often the most expensive choice among metal railings. 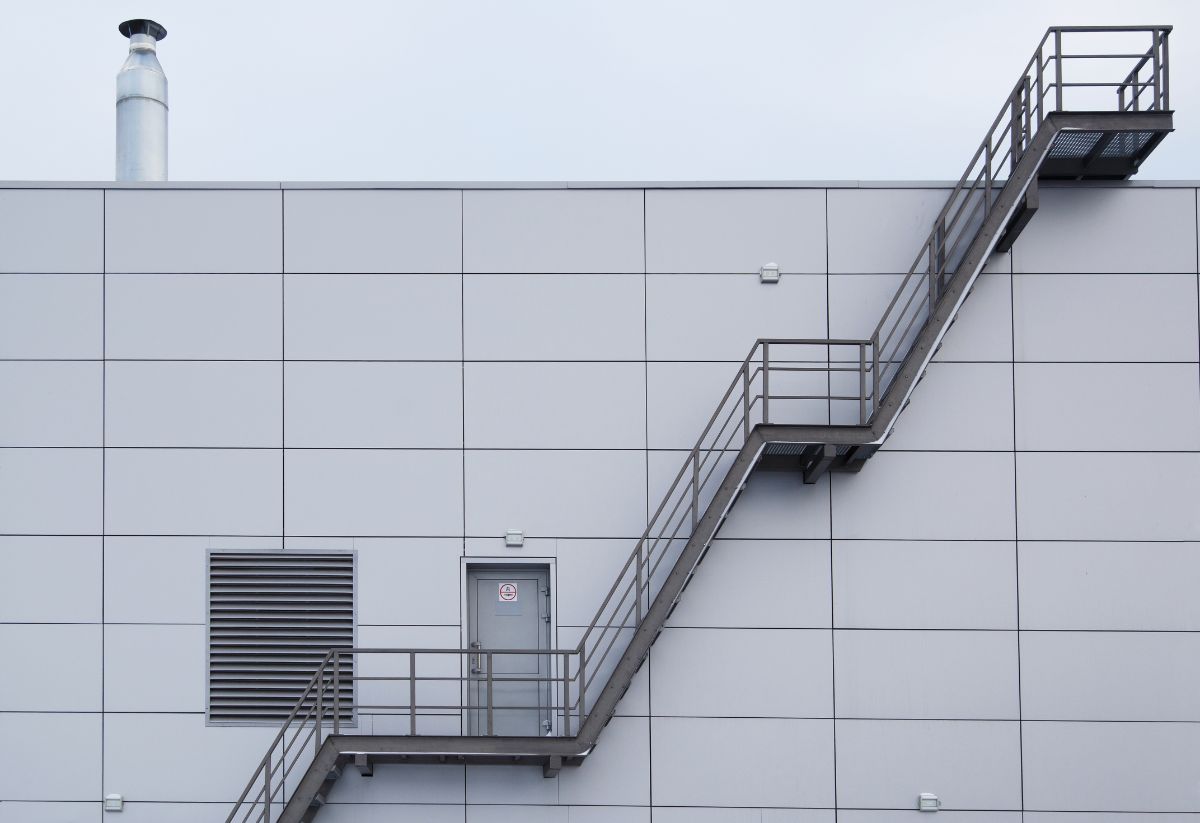 Steel, most often in the variation of stainless steel, is also a common design choice when it comes to modern architecture. Steel railings in the form of either round steel pipes or square and rectangular tubes are usually bent in simple angles or at most meager rounded turns in order to accommodate their application as a railing. Most of its pros come from the overall characteristic of steel – its strength and resistance to corrosion.

When it comes to disadvantages, steel is not the cheapest material and it is susceptible to water stains. Although the initial solution to prevent this may seem as simple as painting over it, the whole shine and brilliance of stainless steel – which is meant to be exposed and shown, is then covered thus defeating its aesthetic purpose.

Most likely ranking the highest in terms of the most modern-looking out of all railing styles, glass is one major choice to consider when selecting a handrail for a project. Rarely are glass railings used for residential constructions. However, it is common to find them in commercial areas like malls and businesses, especially modern office buildings that seem to base their theme around glass.

The major advantage of glass railings is that they are completely transparent, allowing for a better view. Its transparent qualities give it a more futuristic look. With the development of high-resistant and durable tempered glass, the characteristic of glass being seen as fragile is now obsolete.

The drawbacks to consider with glass railing are related to maintenance and its overall components. Since its main highlight is its looks, maintaining glass railings requires constant cleaning. Even something as simple as finger smudges will be evident. And as for its components, it goes without saying that glass railings will still require metal components – usually steel or galvanized iron, in order to hold them in place. Maintaining those parts as well is something that has to be equally considered.

Railings play a key role not only in design and aesthetics but in their function as a safety parameter. This is why it is vital when it comes to decision-making and choosing the right railing system and style. Use the guide to the pros and cons of railing styles for a smarter purchasing decision!

Whether wood, glass, stainless steel, cast iron, galvanized iron, black iron, or even aluminum, know that the material that you get is what you deserve – at a great reasonable price and in terms of quality. If you need galvanized iron or black iron pipes for your railing system, don’t hesitate to contact Supreme Pipe here!